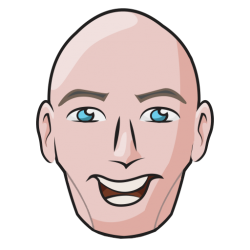 Who is Brian Dean ?

Brian Dean is one of the most influential SEO experts in the world. He has a hugely popular blog on his website named BACKLINKO, this is where you can get into his thoughts and learn how to rank nr. 1 on Google. He also has a great channel on Youtube, where he shows and teaches people about his SEO skills and he is one of the Co-founders of “Exploding Topics” a web analyzer tool.

“Brian Dean is one of the world’s most sought-after SEO experts”- Inc. Magazine.

“Backlinko is the place for next-level SEO training and link building strategies”- Forbes.

“Backlinko: a recommended resource to become a better SEO”- The Huffington Post

How did Brian Dean start ?

Back then Brian read a book that started it all and got him on his path to entrepreneurship (The 4-Hour Workweek by Timothy Ferriss) a book that teaches people to work smarter and not harder.

Brian started his first e-book, a book about back pain, but he also had to work a fulltime job which took most of his energy. He decided to change his career and start writing professionally for people on Elance.

Brian wanted to do something else and got a job at Livestrong where he wrote articles about nutrition every day. His next big thing was “niche website” which he got into in 2009 after the big crash.

He created over 150 on-page websites with various products or services. None of the sites actually made him any money and later realized that it was probably because they were just really not good enough.

It all wasn’t a total waste, he discovered SEO “Search Engine Optimization” the term used for ranking high on search engines like Google.

How did Brian start BACKLINKO? 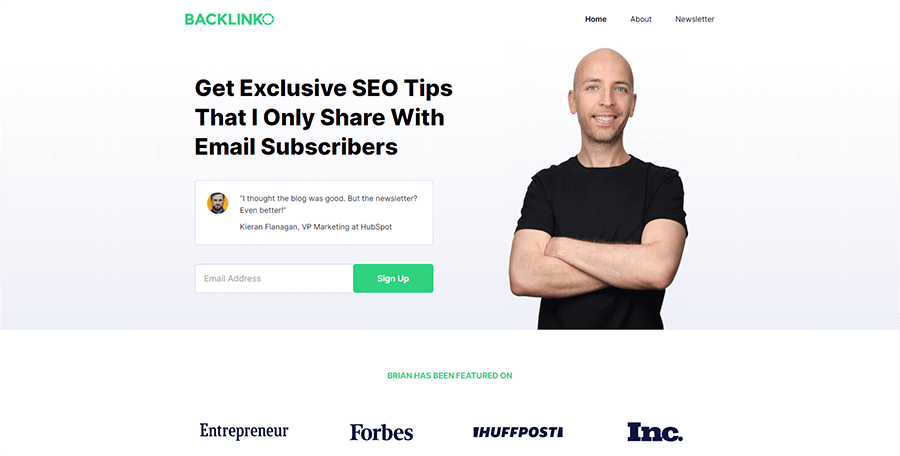 Brian took a massive hit by the famous Panda update in Google’s search algorithm in 2013, all his traffic just disappeared overnight. Back then most people were a little black hat, with their keyword stuffing and bought links from scammy sites.

After the hit, Brian started to question himself and how he could make content that wouldn’t get hit by algorithm updates.

In 2013 he finally launched his SEO blog BACKLINKO which generates over half a million visitors each month.

His Youtube channel is one of the best SEO channels on the internet, he is really the guy to follow if you have a website and want to learn how to rank higher on Google.

He shows everything, and he also explains it all with illustrations and movies, so even people new to SEO will understand most of it. You can find his Youtube channel right here: Brian Dean Youtube

What is Exploding Topics?

Exploding Topics is a website that gathers a lot of data from around the web, it combines all the data and search queries and from that, they calculate which topics around the World is “Exploding”. An easy way to see what people are talking about and searching for more than normal.

Who is Brian Dean on a personal level? Well, he’s a hard-working 36-year-old guy from Pawtucket, Rhode Island. everything he does in the SEO space is just +150% he really makes an effort to publish the best possible content and strategies to help people gain momentum.

Brian is not a guy who publishes a ton of content like some other guys out there, but when he does publish something, he goes for spot 1 of Google.

I do a lot of work in these areas myself so I really do appreciate all the work he puts into his articles, he is a genius when it comes to SEO.

Other marketers and influencers you might want to know more about 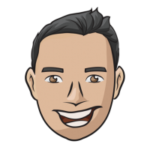